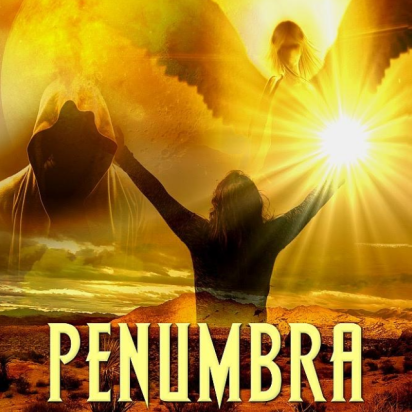 There are five days remaining until the release of Penumbra!

Today, I’d like to share one of the pre-release reviews.  Marianne Reese is a fellow author and book blogger. Please visit her Amazon Author Page to learn more about her. We found each other through a Facebook author forum and have been fans of each other ever since. She’s an awesome writer … check out her books.

She even has a cameo in the third book of the series, Lucky Strike. She read an early version of the manuscript and mentioned that she actually lived in one of the locations for a short time; it coincided with the timeframe of the book! So I stuck a scene with her in there, stranded with a flat tire and helped by one of the protagonists. It added a little compassionate depth to his character and allowed me to honor the support and help she’s given me over the past few years.

This review is located on goodreads.com.

This is the fourth book in the Traces of Treasures series, and like the first three, it did not disappoint!
Sam and Smidgeon, along with their friends, are at it again on the hunt for a treasure, but who’s the true owner of the much sought after cache?
Friendship and faith collide with evil as the mystery unravels in this page-turning story.

Short and sweet.  More to come.  Penumbra is available for pre-order at Amazon!

Thomas Fenske is a writer living in North Carolina.
You can get more info at http://thefensk.com